Sara is a journalist and filmmaker. She worked for the BBC for 16 years on its current affairs programmes, Newsnight and Panorama. Her last film, “The Killing of Farkhunda” was nominated for a Royal Television Society award for Best International Current Affairs Documentary. She is the founder of Afshar Films. 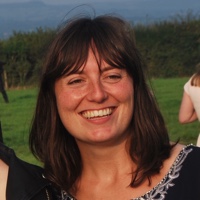 Nicola is an investigative journalist. She has previously worked at the BBC on programmes including Panorama, Newsnight, This World and one-off documentaries. She has also been published by the Guardian and New Statesman amongst others.

Many Syrians helped us whose names cannot be published for their own protection. They know who they are. We are grateful to all of them.